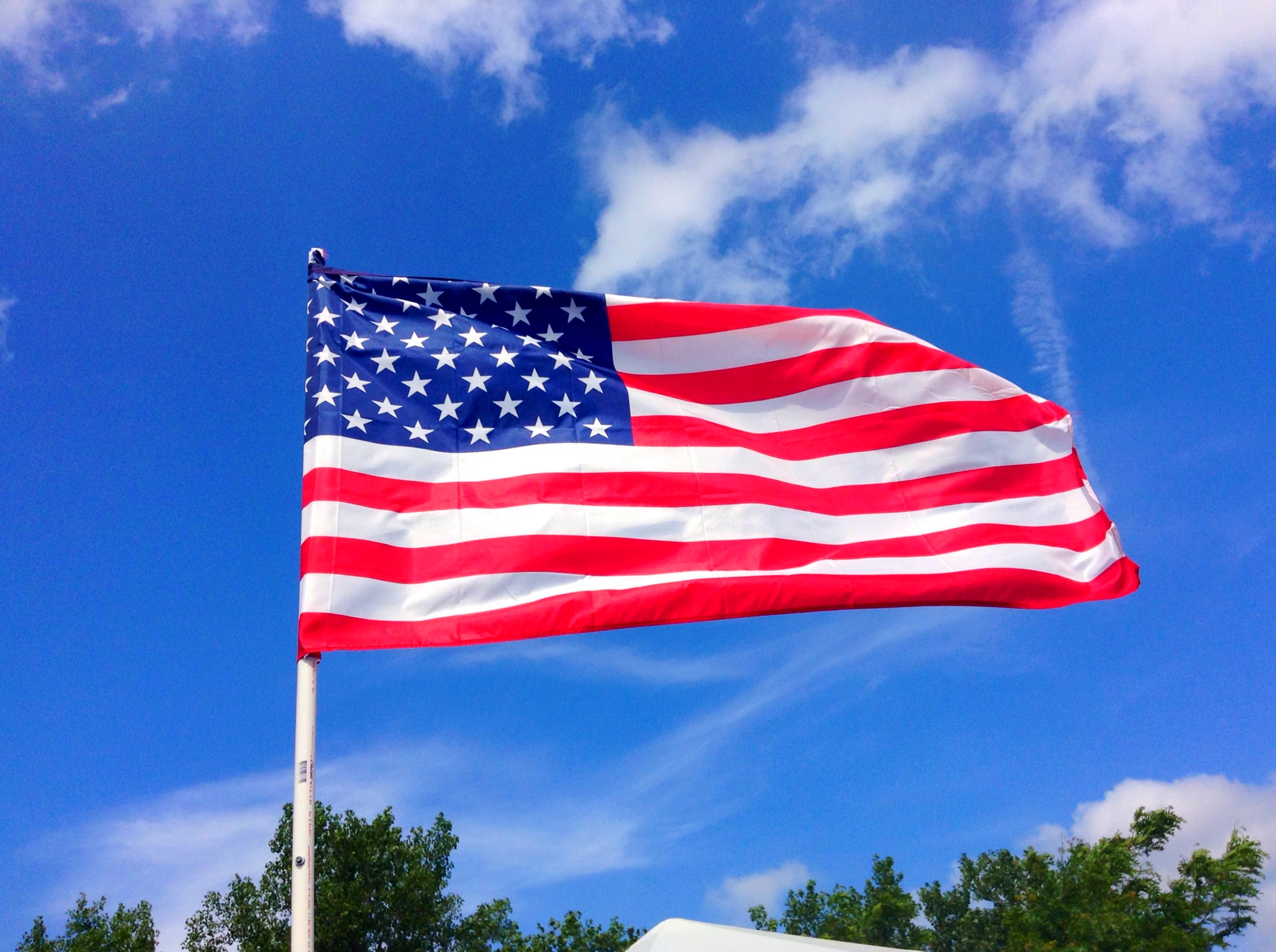 66-year-old financier and convicted pedophile Jeffrey Epstein was found dead in his prison cell on Saturday morning. Epstein was the highest profile prisoner in the US prison system at the time of his death. The multi-millionaire financier was hospitalized in July after he was found unresponsive in what appeared to be a possible suicide attempt….