Important By Contributing $1 subscription donation then all pinned articles will be available to you. Thank you. Remember Tap Nats.News at top to refresh screen. Scroll for more articles after the slides. 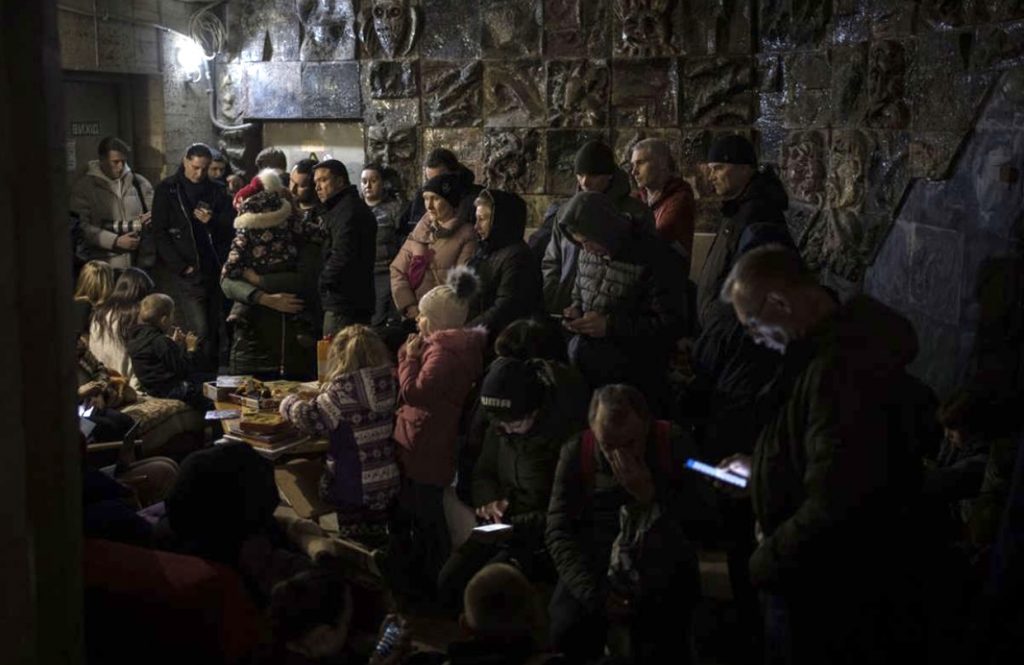 US considering sending more troops to Europe as war in Ukraine rages on, official says: LIVE UPDATES Natalie’s Commentary: I chose the picture above because of the significance of the war in Ukraine and civilians having to go underground to remain safe and possibly strategize what their next move might possibly be, if threatened with the […] 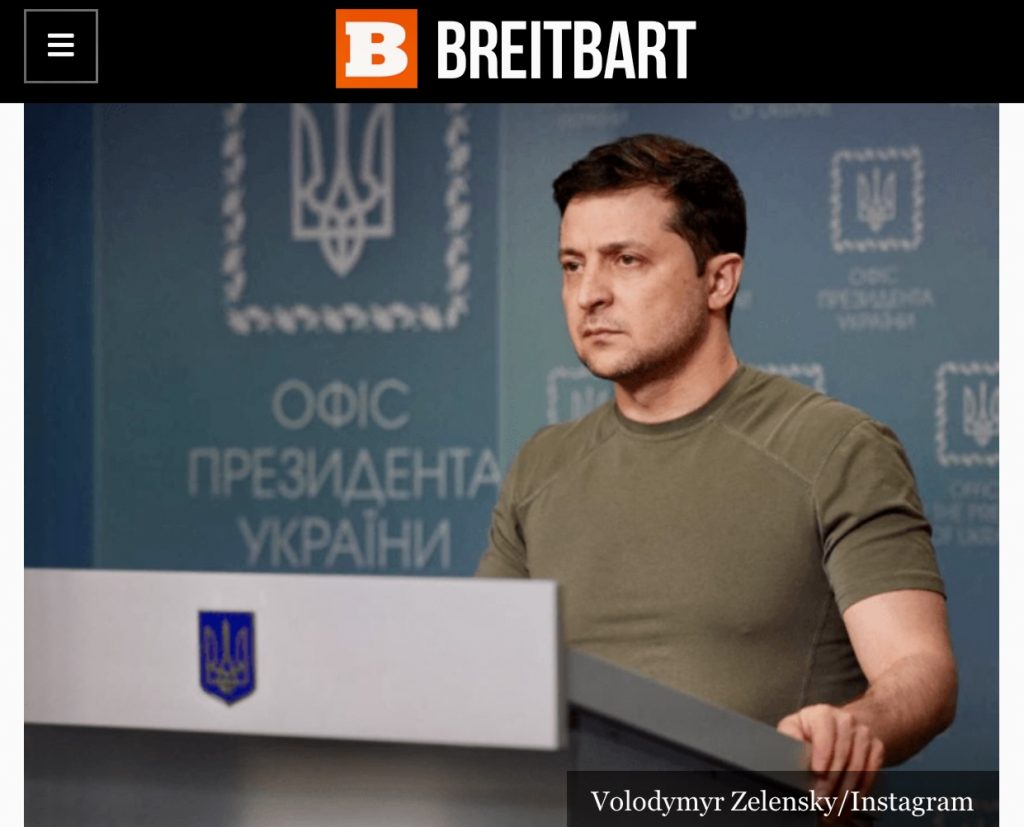 ‘I’m Still Here’ – Ukraine President Zelensky Defies Biden Admin’s Call for Him to Flee Kyiv From Breitbart.com News By KURT ZINDULKA   February 26, 2020 Natalie’s Commentary: Stay Tuned Ukraine’s President Volodymyr Zelensky declared that he is still in the capital of Kyiv (Kiev) in a video purporting to show the leader from the […] 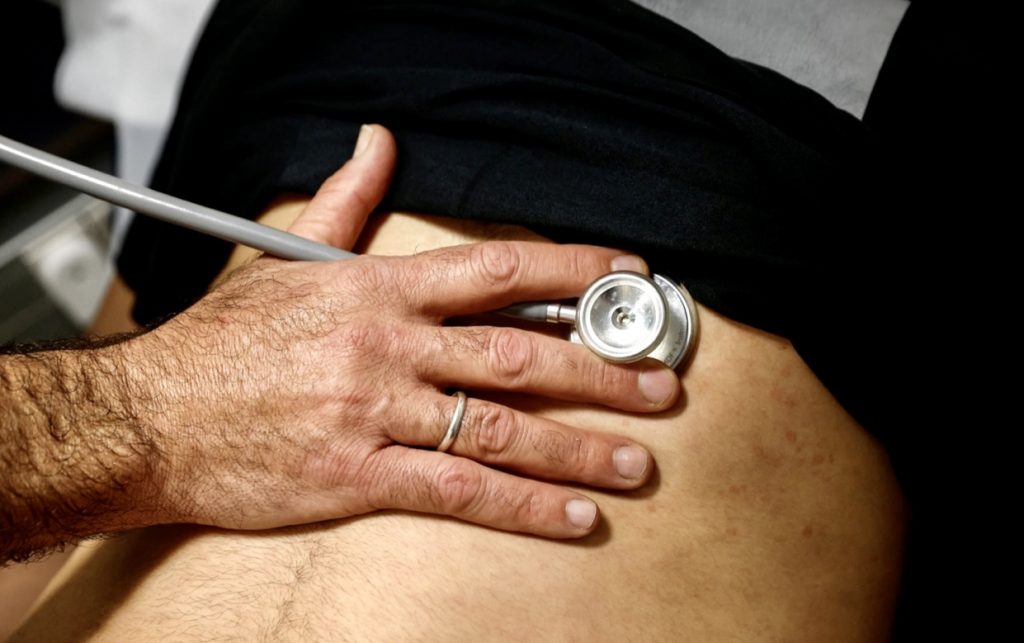 As long COVID cases grow, clues emerge about who is most at risk From The National Geographic By EMILY SOHN February 24, 2020 Tens of millions of people now have an array of lingering symptoms. Figuring out their common risk factors could help tailor treatments. Eliana Uku wasn’t too worried when she got sick from […] 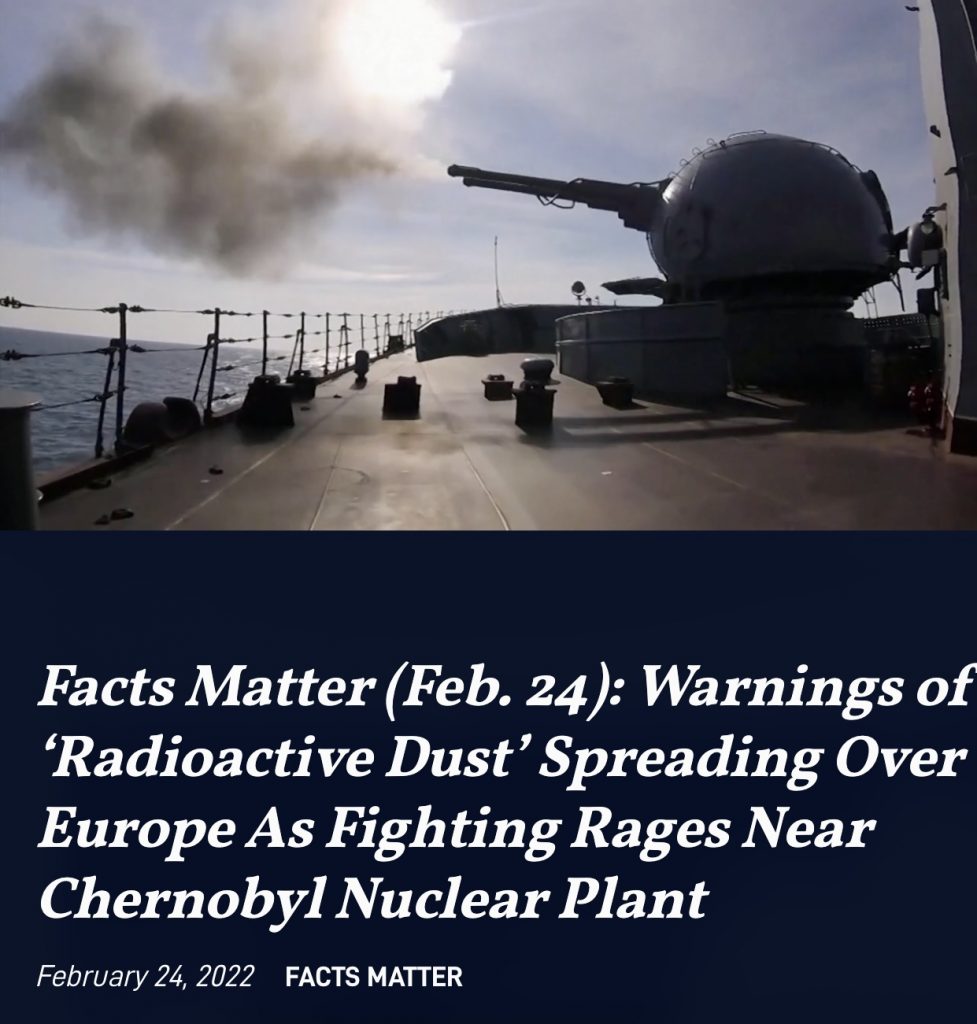 Facts Matter (Feb. 24): Warnings of ‘Radioactive Dust’ Spreading Over Europe As Fighting Rages Near Chernobyl Nuclear Plant From The Epoch Times With Roman Balmakov After many months of saber-rattling, last night, Russia began a full-on assault on the entirety of Ukraine. And so, you have unbelievable videos floating around online, showing cruise missiles being […] 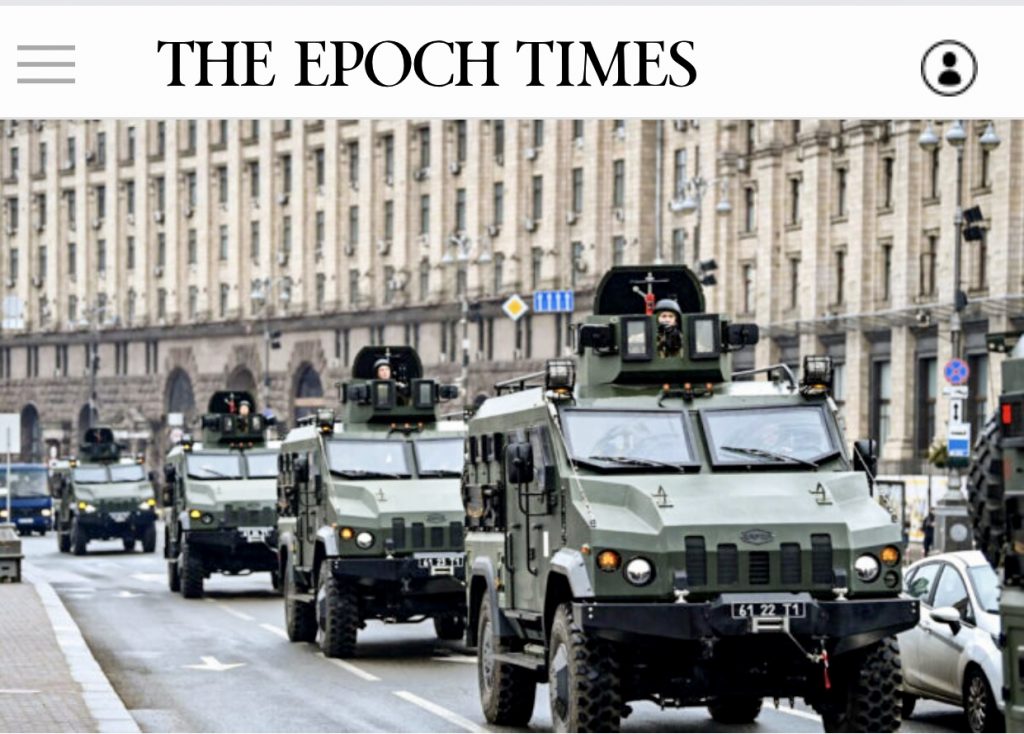 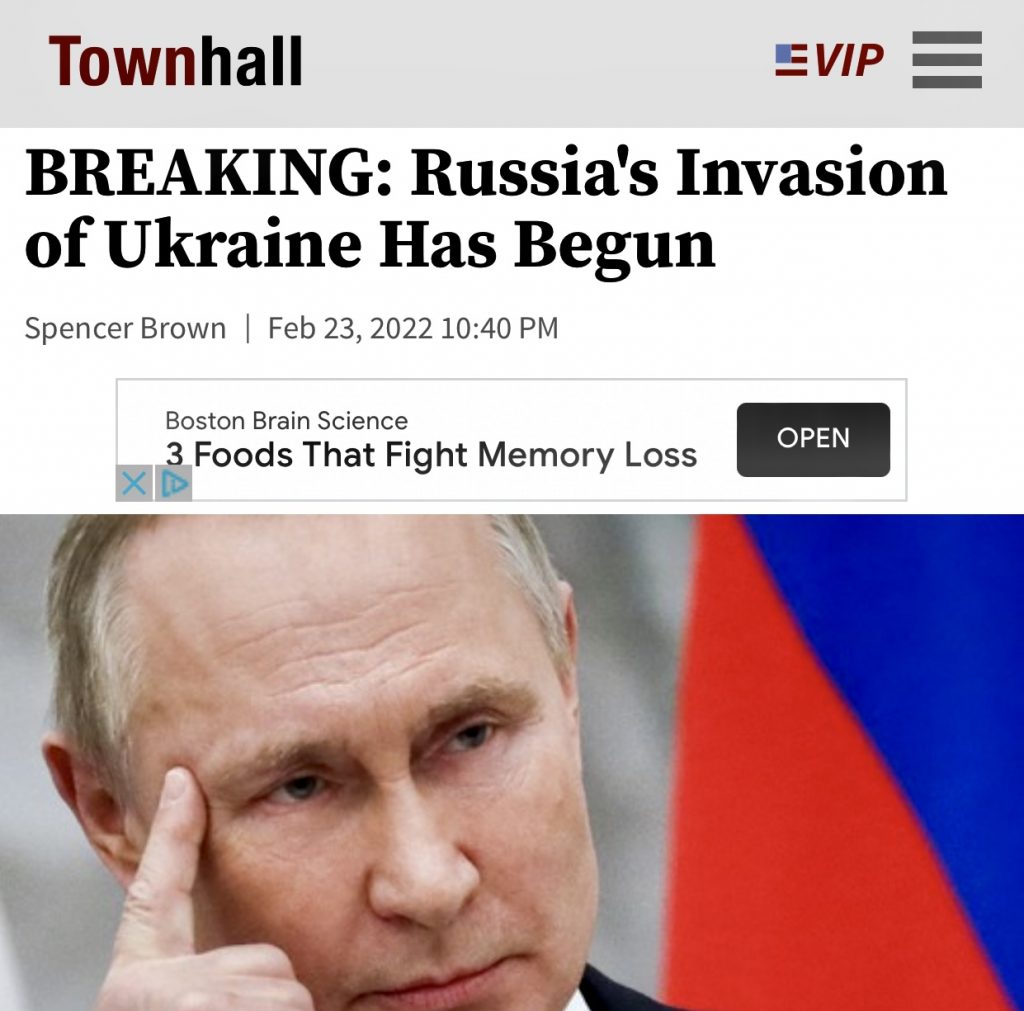 BREAKING: Russia’s Invasion of Ukraine Has Begun From The TownHall.com By Spencer Brown | Feb 23, 2022 Vladimir Putin announced the beginning of a “special military operation” in Ukraine as Wednesday turned into Thursday in Eastern Europe, even as the U.N. Security Council held an emergency meeting condemning Russia’s aggression toward Ukraine. Putin announces […] 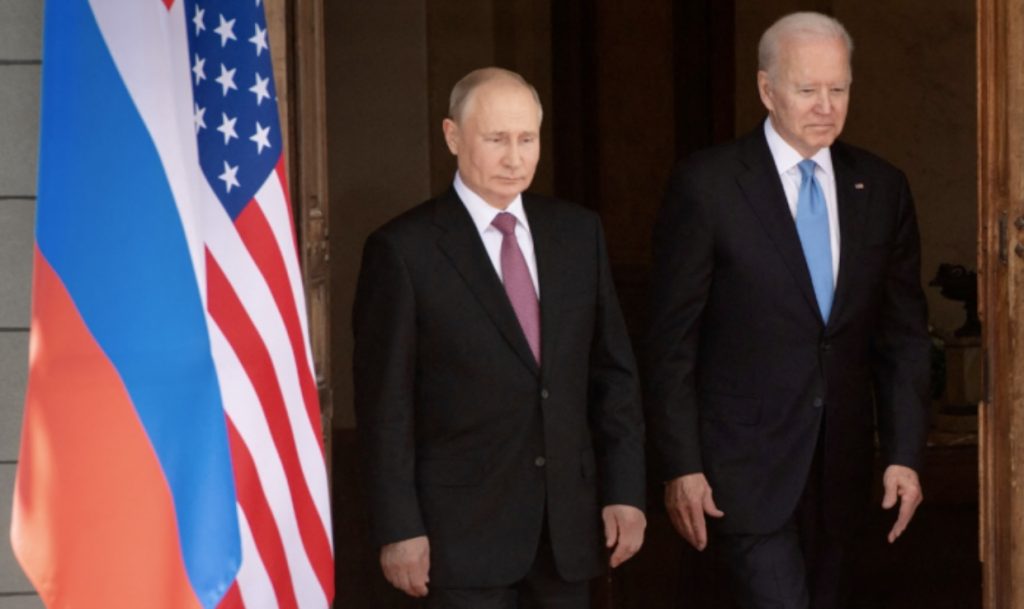 Russia Responds to Biden Sanctions, Claims US Citizens Will Feel ‘Consequences’ From The Epoch Times By Jack Phillips February 23, 2022 Anatoly Antonov, Russia’s ambassador to the United States, claimed that Americans would “feel the consequences” of White House sanctions against Russia for Moscow’s decision to recognize two eastern Ukrainian regions as independent. In a speech on... 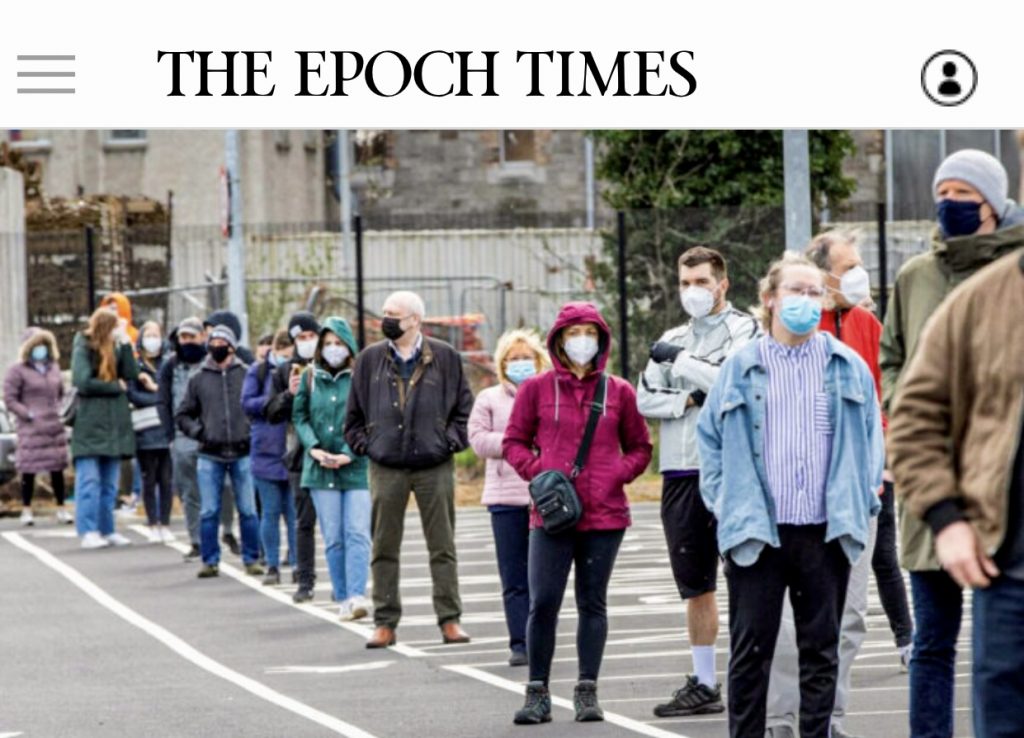 Growing Number of European Countries Rolling Back COVID-19 Restrictions From The Epoch Times By Jack Phillips January 23, 2022 Major economies in Europe have started to roll back COVID-19 restrictions that were implemented in recent weeks in response to a spike in cases and hospitalizations. In the United Kingdom, people won’t have to wear masks in public […] 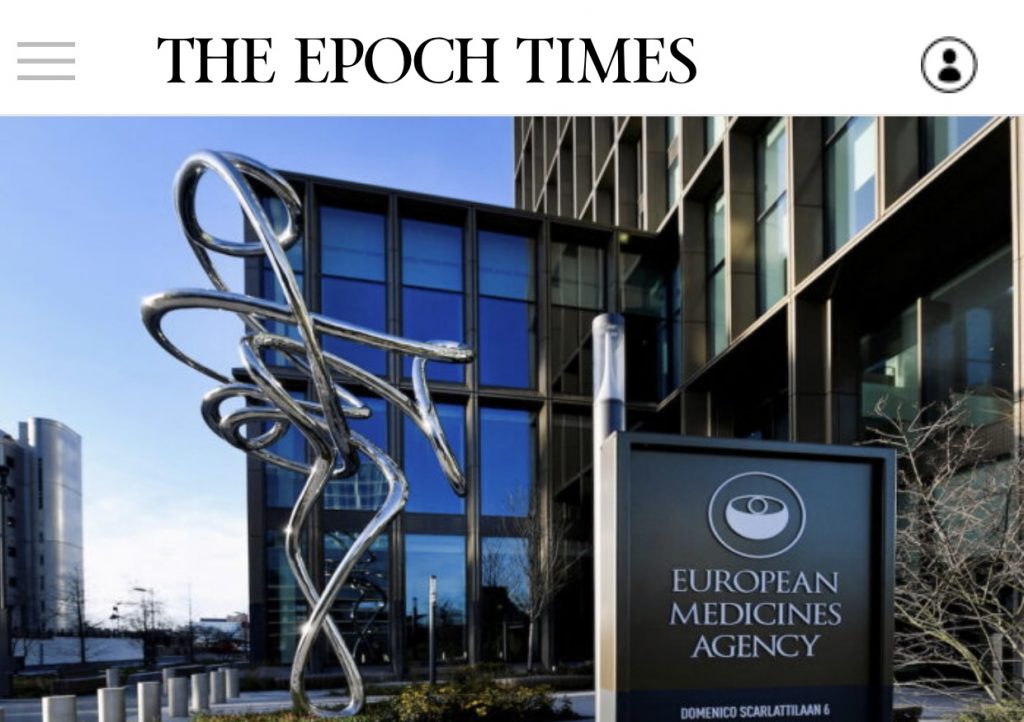 Repeat COVID-19 Vaccine Booster Shots Trigger Regulator Warning About Immune-System Risks From The Reputable Epoch Times By Mimi Nguyen Ly January 12, 2022 Group to meet with other regulators to discuss potentially updating current vaccines. The EU’s drug regulator has expressed doubts about whether a second booster dose of the currently available COVID-19 vaccines would be a sustainable long-term approach. […]

LEAKED: SOUTH AFRICAN SCIENTISTS FINALLY TAKE A STAND ON DESTRUCTIVE COVID-19 MEASURES? By Shabnam Palesa Mohamed – TrialSiteNews Africa In an intriguing U-turn on the science and practicality of quarantining and tracing Covid-19 contacts in a so-called ‘third world country’, the South African Ministerial Advisory Committee (MAC) on C19 issued a recent leaked recommendation that stirred up debate and […]