With Ethiopia on brink of escalation, diplomacy in doubt

Gutfeld on the media’s treatment of Biden’s Cabinet 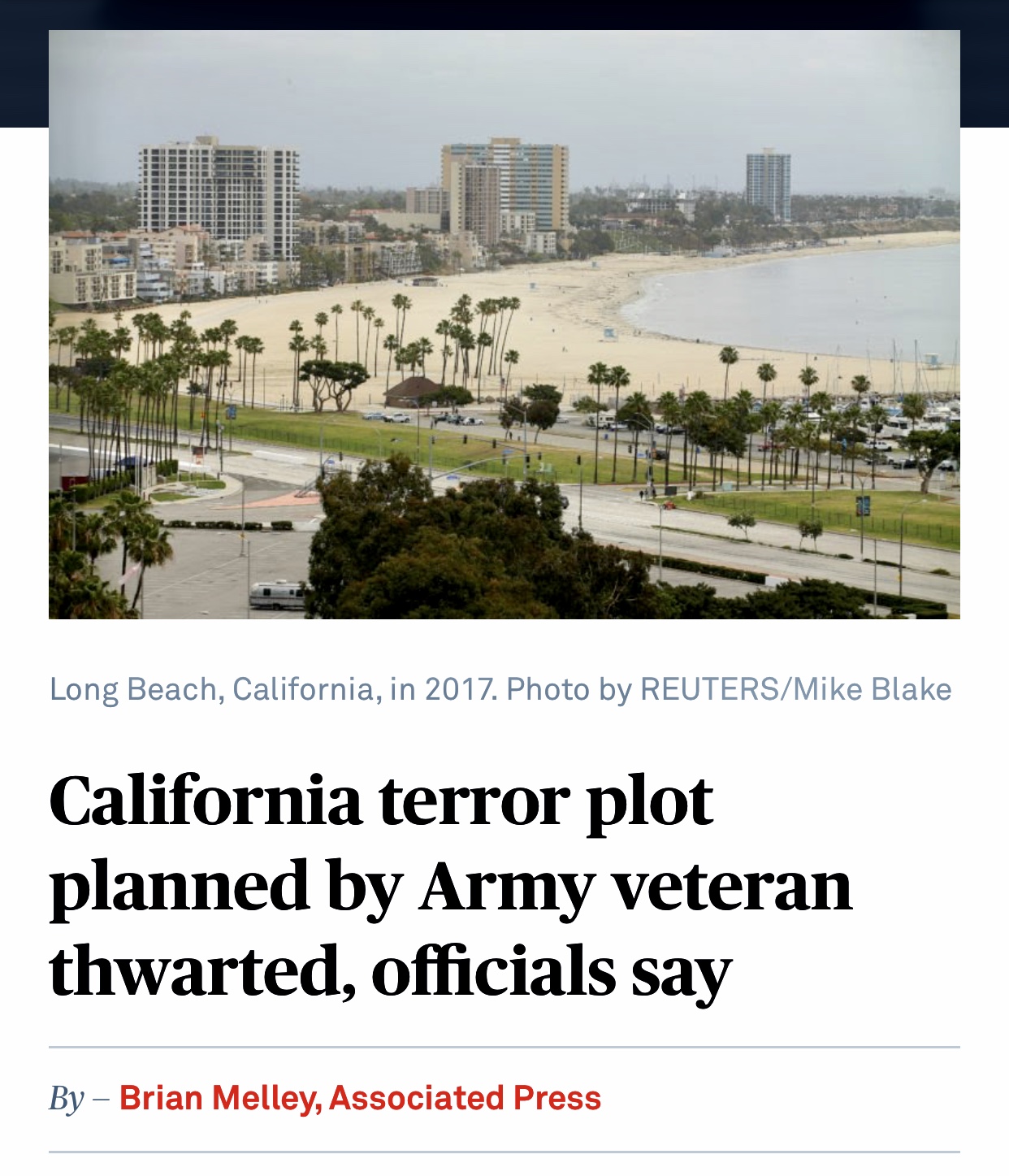 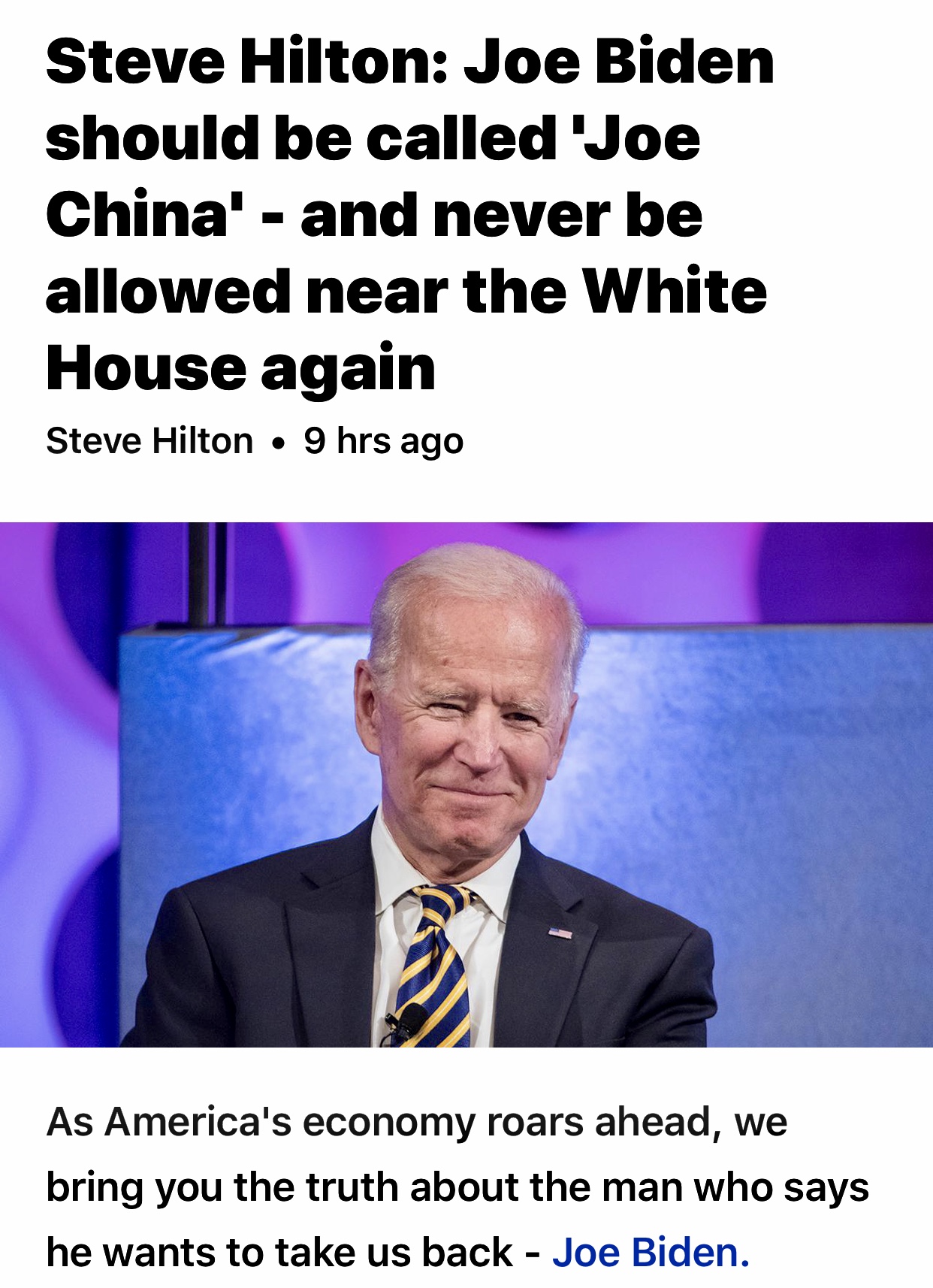 Steve Hilton: Joe Biden should be called ‘Joe China’ – and never be allowed near the White House again Steve Hilton9 hrs ago As America’s economy roars ahead, we bring you the truth about the man who says he wants to take us back – Joe Biden. On Friday, there was more confirmation that the […] 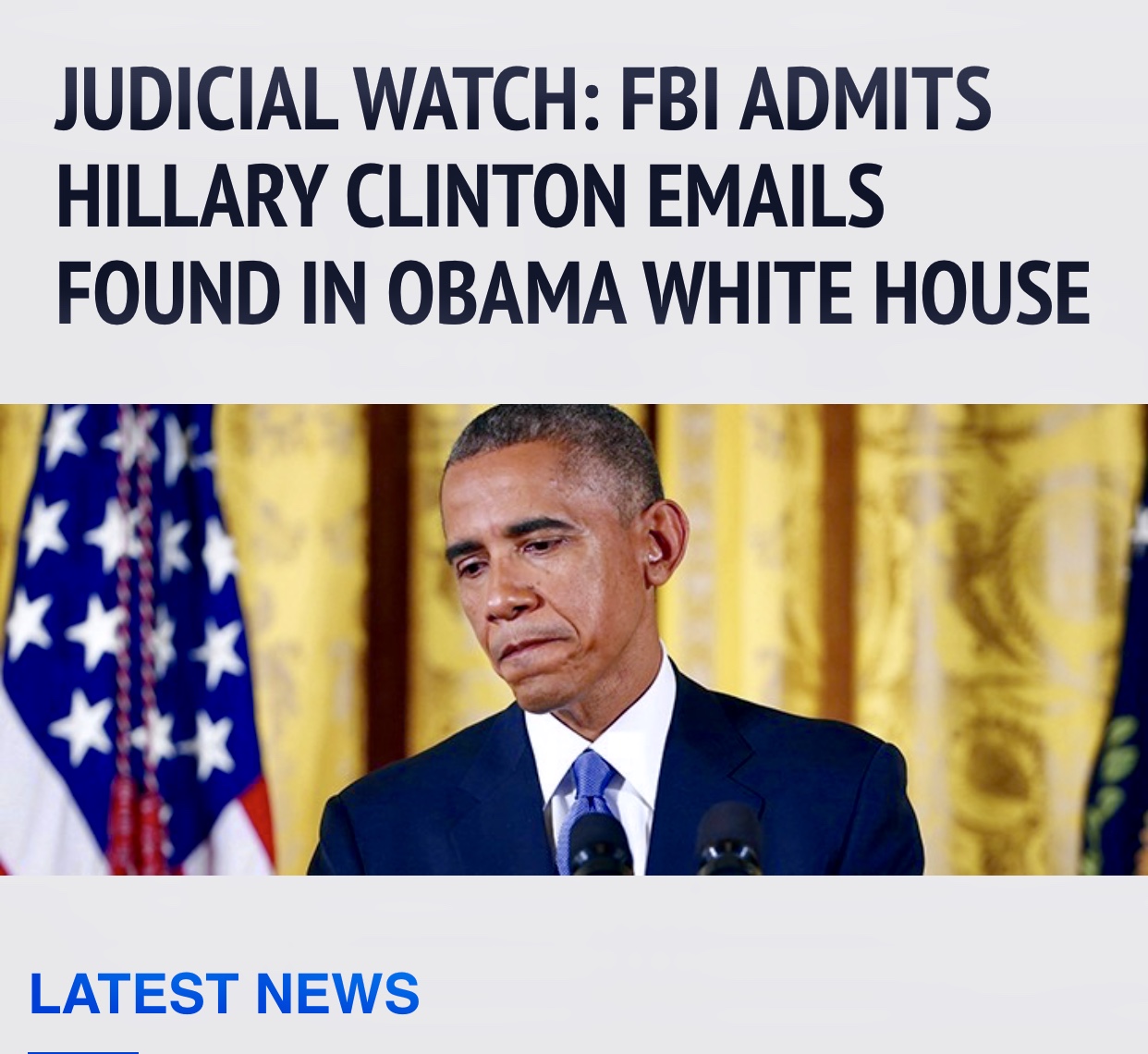 The Real Threat of Ilham Omar in Congress... 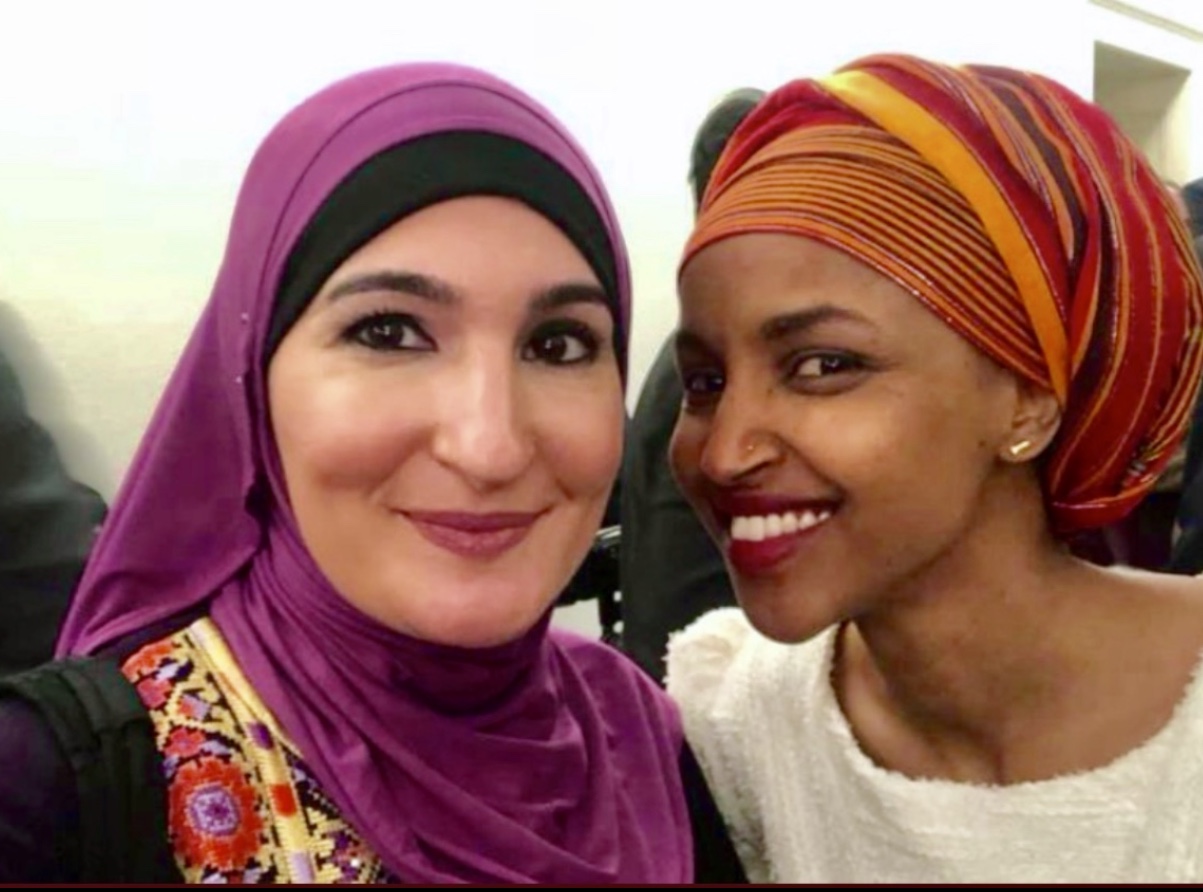 Natalie, As President Trump welcomed Egyptian President Sisi to the White House today, yet another red flag has arisen over Ilhan Omar’s unworthiness to represent America in any form, least of all from her seat in Congress.  Coupled with her dangerous alliances, PJTN is once again taking to media this week to “wake up” a […]