Your support is greatly appreciated. Your donation of $1, $5 or whatever you can spare through PayPal helps Nats.news. – Thank you 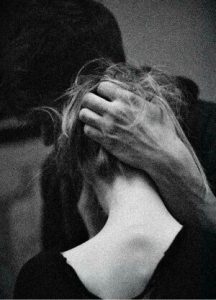 “In those moments for poetry’s sake” ©Natalie Keshing I won’t apologize For My Hubris I won’t make useless Excuses I won’t thwart anothers Gaiety It is the Joyous, Inimitable & Copious That lives in us all ~Natalie Where is he Lauding My convictions and aspirations I am only to perfect In his eyes I […] 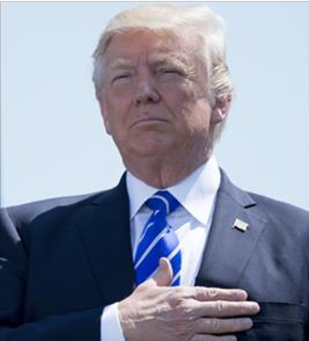 Natalie Keshing Editor-in-Chief http://www.natswritings.com When Those Don’t share his passion To Make America Great Again He’s called a racist In Whispers And Bated Breath Not True! Perhaps @POTUS Only knows to well The minority’s cry for help ~ Natalie I said to him, “Using a broad brush to smear President Trump’s personal character with what […] 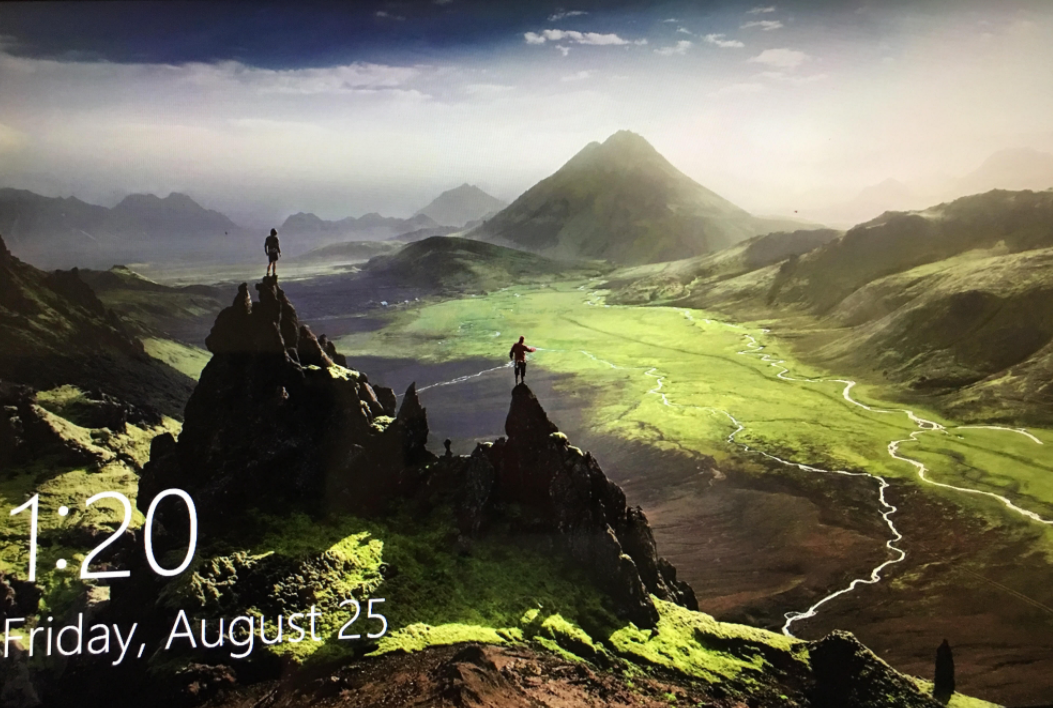 We’re sure that the world is vast and beautiful. I thought I’d share this to remind us. ~ Natalie I can only hint Subtly To entertain And mesmerize Your imagination. But I do try my hardest ~ Natalie It’s been a long while since I’ve written a daily thought readers. But I’m here again […] 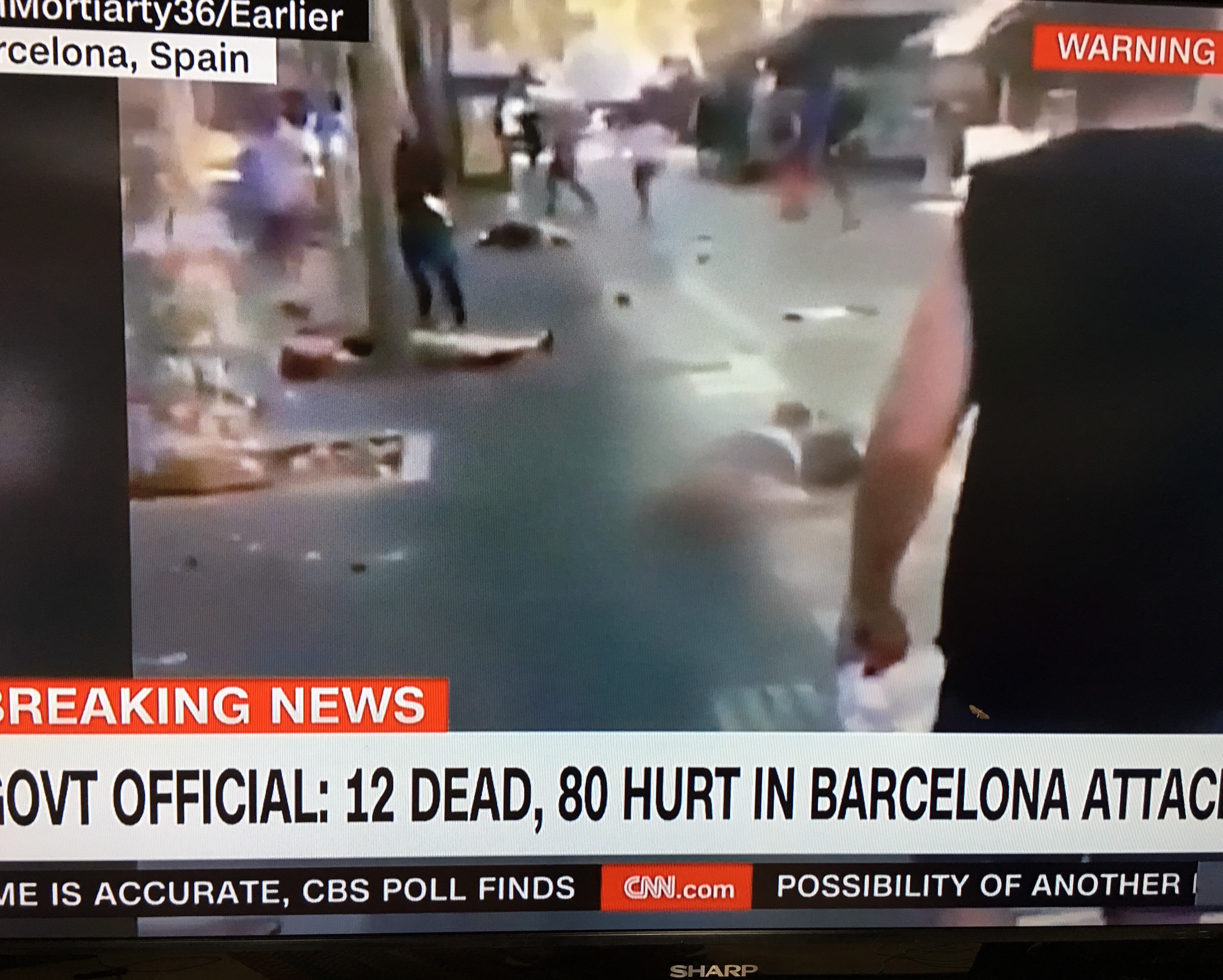 Warning: CNN’s Video footage of the terrorist attack in Las Ramblas in Barcelona, Spain Natalie Keshing Editor-in-Chief http://www.natswritings.com Update information. The terrorist attack investigation in Barcelona, Spain is clearly expanding. ISIS did claim the attackers are “Soldiers of the Islamic State”. It has now been reported that a house with a bomb(s) was supposed to […]